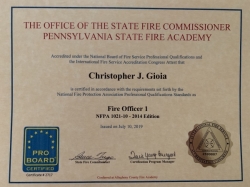 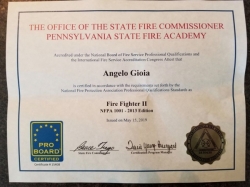 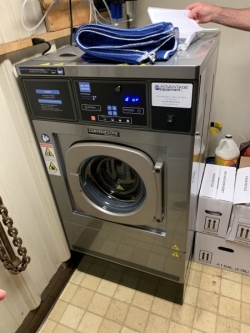 Our new turnout gear washer/extractor and gear dryer were both delivered and installed in Station 145! The washer extractor can be used to remove harmful carcinogens after fighting fires, as well as r...
Read more »
Landing Zone Training
Thu. Apr 4th 2019 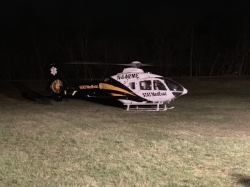 For company training this evening we welcomed members from STAT Medevac for a class on landing zone safety. We covered how to safely establish a landing zone, making contact with the helicopter, and h...
Read more »
Call History
Search Detail - Round Hill Park, Elizabeth Township

19:42  Station 145 (Buena Vista) was dispatched to assist Station 147 (Central) and police with a search detail for a missing 13 year old autistic male in Round Hill park. 145 SQ and SOV responded to the Blue Grass Grove with 4 and reported to Command (147 Chief- Walter). SOV 145 was tasked with conducting a search in the area of the Spray park, while 147 AV1 and AV2 searched near the woods on Round Hill Road. The child was found safe near the Azalea Grove by SOV 145 using a thermal imaging camera, and he was reunited with his parents. 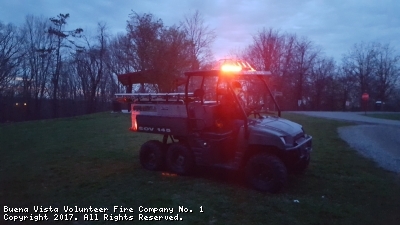 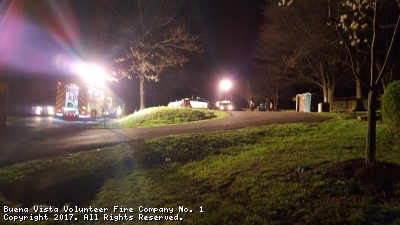 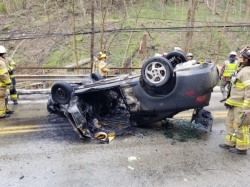 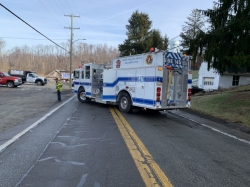 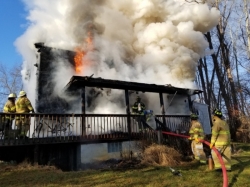 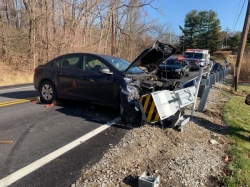 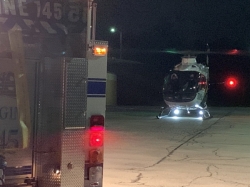 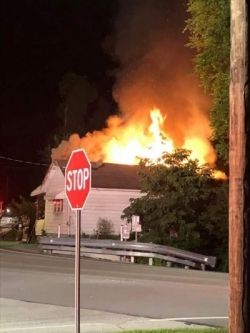 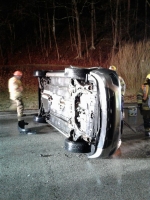 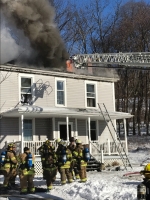 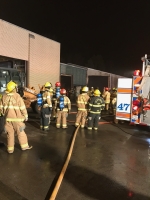 17:07    Station-145 was activated for a smoke condition in a structure / possible furnace malfunction 3134 Skillet Hill Rd. in the Victory section of Elizabeth Township.  Engine-145 responded with four and cancelled shortly after by Command-143.  The incident was held to Engine-143 and Engine-147.  Engine-145 returned in service.